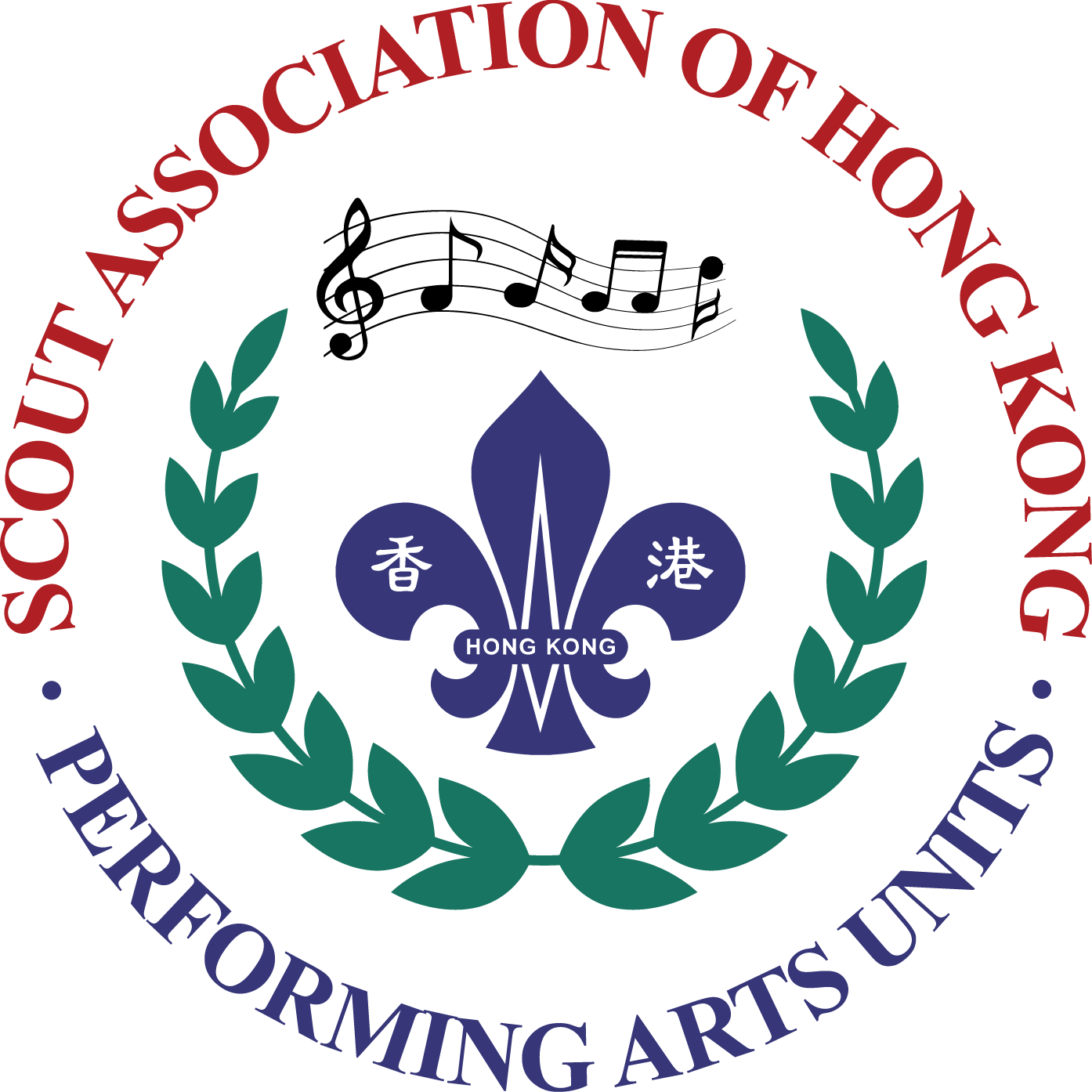 The Hong Kong Scout Association has always been committed to nurturing young people. In 2003, the Hong Kong Scout Performing Arts Committee and Performing Arts Units were established to provide opportunities for members under regular scout training to access diverse performing arts activities and participate in performances. A variety of training not only enhances participants’ skills but also their moral, intellectual, physical, social and aesthetic development.

Choir
Aiming to promote and give play to the characteristics of scout music, the training of the Hong Kong Scout Choir is based on the principle of "joy, live and inheritance". Our members are all cubs and scouts. Adult leaders and parents will also participate in the practices together. Practice includes: musical theory, tempo, Chinese and English Scout music, folk songs and Ocarina. During the weekly practice, members usually play the Ocarina for 30 minutes to increase the development and control of the finger muscles and brain. The performance is mainly guitar accompaniment, coupled with the piano and percussion for enrichment. The performance will also be supplemented with different body movements to show the vivid side of the scouts.

Dragon and Lion Dance Group
The Hong Kong Scout Dragon and Lion Dance Group consists of two groups: the rhythm group and the dance group. The former group is responsible for playing the drums, gongs, and cymbals, and controlling the atmosphere of the entire process. The latter group is responsible for the expression of the southern lion and some traditional movements, such as throwing flags, drunk lions, etc. Although the dance group needs more physical strength, both trained male and female members can dance the southern lions well.

Pop Band
The Hong Kong Scout Pop Band is named as “Bouncy Band”. As the name suggests, the band members are full of energy and flexibility. Although the membership comprises Venture Scouts, Scouts and Cub Scouts with different ages, they encourage each other and cooperate endlessly. They are really friends playing bands.

We use cookies to give you a better browsing experience, by continuing to browse this site, you agree to our use of Cookies. More Info